Leading Blindly across a Minefield

America’s virtually unqualified support for Israel also merits discussion. During the Cold War, U.S. support for Israel rested on its status as America’s most reliable ally in the Middle East, the region’s only democracy and a symbol of U.S. power in an ongoing contest with Israel’s Soviet-sponsored enemies. But the Cold War is over, and Israel is considerably more powerful than its weak and divided foes—none of which has a superpower standing behind it. It is difficult to envision a scenario in which Israel could not defend itself. At the same time, with support from the Obama administration, the Arab Spring has brought new, albeit weak and fragile, democracies to the region.

Thus, it is not inappropriate to ask whether the United States should accept full responsibility for Israel’s decisions. Israel is an independent country with the right to make whatever foreign-policy choices its leaders and voters consider necessary to respond to terrorist attacks or other threats. Should the United States remain Israel’s sole international advocate even when it disagrees with policies that many see as contributing to threats toward Americans and when Israelis disagree among themselves? While the United States has no formal treaty arrangement with Israel, it has been designated an American ally and, as such, should enjoy visible and credible security guarantees as well as rapid and decisive support in the event of an unprovoked attack. But being an ally does not mean relying on support no matter what—something that Washington provides to no other nation, and something that could become increasingly difficult if democracy really takes root in the Middle East.

Recalibrating the U.S.-Israeli relationship would not mean abandoning Israel and could in fact provide Israel with greater flexibility. Once Washington was not expected automatically to defend Israeli actions, the United States would have less reason to pressure the Israeli government about settlements and a host of other matters. At the same time, Israel would have to think more carefully about the possible consequences of its decisions, like all other nations.

THE QUESTION of when and how to promote American values also deserves much more serious thought and discussion. Notwithstanding its imperfections, Americans are justifiably proud of their democracy, and U.S. practices and experiences can be valuable for others. However, the Clinton, Bush and Obama administrations consistently have offered mixed messages. On one hand, they have expressed the U.S. commitment to human rights and democracy, pressed others to adhere to American standards and even worked to overturn undemocratic governments. On the other hand, they have worked intimately with decidedly undemocratic leaders in China and Pakistan, and still do with Saudi Arabia and Qatar to remove the Assad regime in Syria. And they pursued military intervention, rendition and drone attacks that even U.S. allies and many U.S. citizens have considered controversial on moral grounds.

Such tensions between American principles and American interests are inevitable, of course, and few foreign-policy decisions are strictly black-and-white. And, as the world’s predominant power, the United States often could have its cake and eat it too by insisting that partners accept not only our foreign-policy preferences but also our guidance on their domestic policies and practices.

But in today’s world this approach is unlikely to succeed in dealing with complex, modern security challenges that require not merely acquiescence to U.S. action but also active international cooperation and support. For example, counterterrorism and counterproliferation policies are substantially weaker without genuine intelligence sharing. Likewise, effective use of sanctions—even when mandated by the United Nations—is quite difficult without active assistance from key global powers such as China and Russia.

Such powers, which do not depend heavily on American goodwill, are unlikely to offer real cooperation if they believe the United States is simultaneously working to undermine, if not oust, their regimes. This is true even when addressing shared interests and goals. Few leaders will ever place nonexistential foreign-policy interests ahead of not only their own political futures but also the survival of their regimes. This problem has bedeviled U.S.-Russian cooperation on Iran, which former secretary of state Condoleezza Rice erroneously maintained would proceed regardless of Russian resentment of U.S. pressure on Moscow over its governance because the Kremlin also wanted to prevent Tehran from developing nuclear weapons.

Informed people of goodwill can come to different conclusions about the most effective ways to advance American values internationally. Some cases are fairly easy—the United States could and should have acted to stop the genocide in Rwanda, where a limited effort may well have prevented massive atrocities without provoking opposition from other major powers. But most cases are difficult. And action without meaningful advance consideration and discussion can be quite costly, as some other U.S. interventions have demonstrated.

After the 2012 presidential campaign, it is not easy to visualize how to launch a genuine, national foreign-policy debate in the United States with goodwill and respect for differing views. The electorate appears largely disengaged from foreign-policy issues, if not frustrated with the rest of the world. Despite a degree of self-criticism as the war in Iraq turned sour, our foreign-policy elites have largely embraced a form of political correctness that discourages open and thoughtful debate on many key issues. And politicians show little evidence of retreating from partisan grandstanding. Nevertheless, notwithstanding political gridlock on many domestic matters, America’s system of government provides our presidents with great power over foreign policy—especially in second terms, when the constraints of electoral politics are less immediate and direct. Thus, President Obama has a real opportunity to launch and shape a major debate on America’s international priorities and strategies. So far, unfortunately, he appears preoccupied with his income-redistribution crusade and thus disinclined to seize the moment in foreign policy.

The danger for the United States is that the structure of the international system is increasingly out of alignment with the realities of twenty-first-century power and influence. Washington can lead efforts to modernize the international system, or it can wait for reality to prevail as it usually does in the end. The former course provides America with a new opportunity to shape the world order while the latter requires us to adapt—perhaps after a serious and costly crisis. When one is dancing on a minefield, it is always possible to say that the chances of stepping on a particular mine are low. But the probability of landing on one of many mines is prohibitively high. The United States should think quite carefully before continuing to lead blindly. 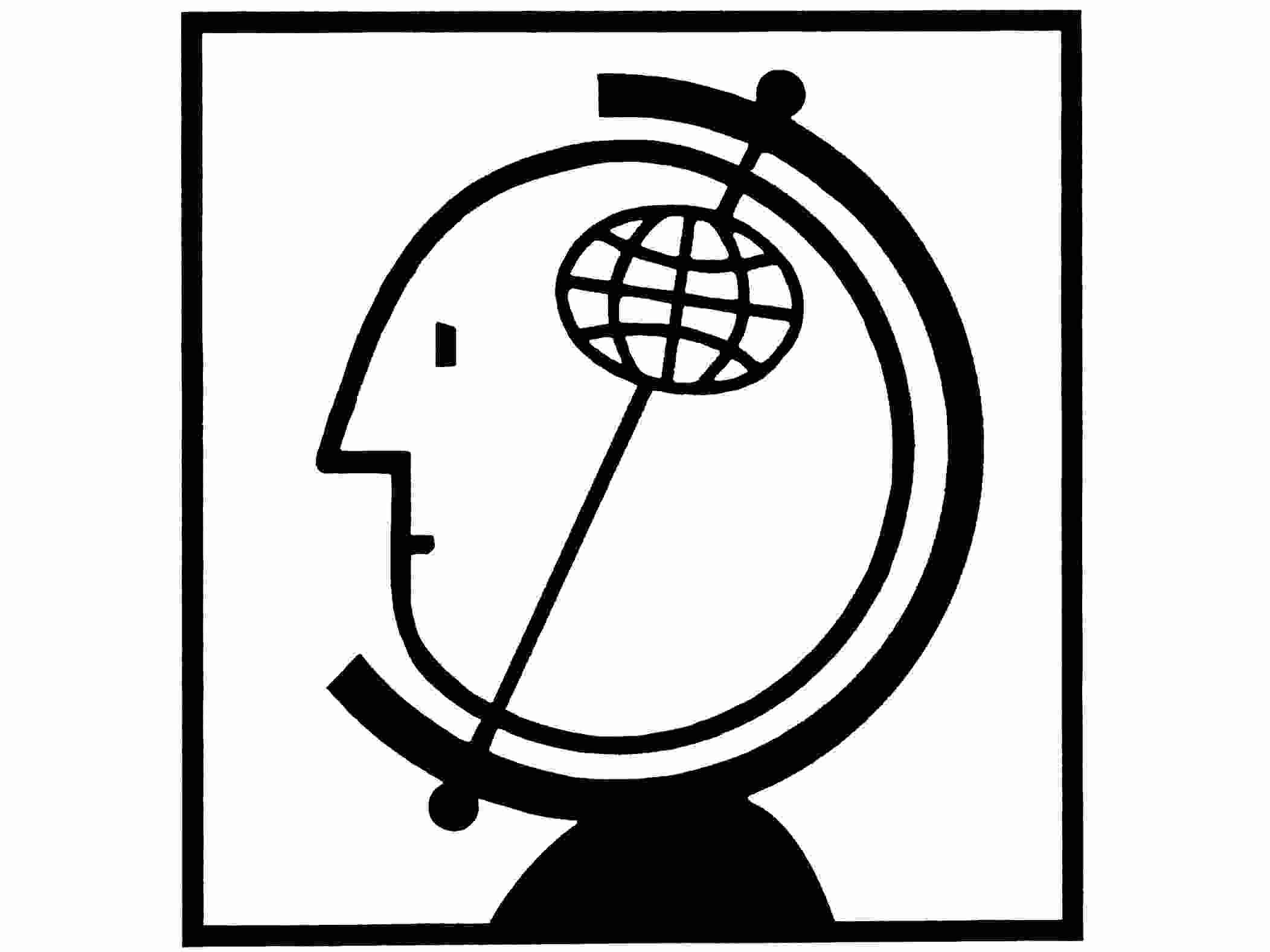 Pullquote: While Republicans criticized Obama for “leading from behind,” the real problem is that America’s post–Cold War presidents have been leading blindly, without attempting to set a clear direction or even to look ahead on the path we are traveling.Essay Types: The Realist