In a 2003 study, Minxin Pei and Sara Kasper examined U.S. attempts at forced democratization, identifying sixteen U.S. nation-building drives since 1900. They defined nation building as operations that result in regime change or the shoring up of regimes that otherwise would collapse; deploy large numbers of U.S. troops; and utilize American military and civilian personnel to assist the political administration. By their calculation, only two of the sixteen interventions were “unambiguous successes” (Japan and West Germany). They labeled two others successful (Grenada and Panama) but noted that the small populations in these cases made nation building a much easier task. The remaining eleven cases (excluding Afghanistan, which was too recent for a sound determination) were labeled failures, giving the United States a 26 percent success rate. Pei and Kasper observed, “Historically, nation-building attempts by outside powers are notable mainly for their bitter disappointments, not their triumphs.”

A study by a team from the RAND Corporation, also published in 2003, finds a similar record of American nation-building efforts. Of the seven nation-building drives identified by this study (West Germany, Japan, Somalia, Haiti, Bosnia, Kosovo and Afghanistan), two were very successful, two were not successful, and the remaining three had mixed or modest success (or, as in the case of Afghanistan, were too recent to tell). The authors also note a trend of increasingly far-reaching interventions. “Each successive post–Cold War U.S.-led intervention,” the authors wrote, “has generally been wider in scope and more ambitious in intent than its predecessor.”

More generally, as Thomas Carothers, author of Aiding Democracy Abroad, puts it, “The idea that there’s a small democracy inside every society waiting to be released just isn’t true.” And F. Gregory Gause III observes that the “confidence that Washington has in its ability to predict, and even direct, the course of politics in other countries” is both “unjustified” and “problematic.”

Initially, the term Arab Spring (capturing the high level of optimism) was almost universally employed to refer to the 2011 revolutions. By 2012, the term Arab Awakening was more in vogue, reflecting more ambivalence about the kinds of regimes these uprisings would yield. Once again, it became clear that nations have little power to influence the course of events in other countries.

COUNTERINSURGENCY IS in effect a combination of CT and nation building. Its advocates hold that it has been applied successfully in Iraq, especially during the surge and the Sunni Awakening, as well as in Afghanistan. They generally accept that there are distinctions between fighting terrorists and insurgents but argue that these differences do not affect the fundamental issues involved. Although COIN involves on-the-ground troops in occupied nations, it still has many of the attributes and difficulties of LDSE. That’s because the ultimate decision makers are in the United States, the resources committed come largely from Washington and the cultural biases shaping the program are American.

Hence, COIN faces many, if not all, of the difficulties of other LDSE drives. But there is another problem as well: goal confusion. The goals attributed to COIN range from rather limited to very lofty. Often it is unclear which aim is being pursued, as the characterization of the goals fluctuates along with the means of implementation and the metrics for evaluating success.

Limited goals include gaining the goodwill of the people by paying courtesy calls to the local chiefs and handing out soccer balls or candy to children. Then there are “reconstruction” drives that seek to repair houses or villages damaged by our war efforts. Their aims range from restoring broken doors to repairing irrigation systems.

A more ambitious goal seeks to gain local support in order to collect intelligence about insurgents as well as to encourage locals to refuse safe havens and services to the opposition and—possibly—to join the American and allied forces fighting the insurgents. This goal of collaboration implies inducements, including payoffs in the form of in-kind goods, direct monetary payments (as America provided to the Sunni fighters during the Sunni Awakening) or limited projects (e.g., digging a well for a cooperating village).

Much more ambitious goals are based on the thesis that an American campaign against insurgents cannot be won unless the United States helps local people develop a stable, responsive government with a considerable level of integrity that can ensure security and economic well-being. This thesis, in turn, is supported by the argument that one cannot win the cooperation of the population until the foreign forces are withdrawn from the country, or at least the main population centers, and replaced by native forces that the population will consider legitimate and effective rather than corrupt and hapless. Such a strategy effectively combines military means with nation building.

The failure of the COIN strategy in Afghanistan was highlighted by a 2010 report published by the Afghanistan Study Group, comprised of more than fifty foreign-policy experts from across the political spectrum. The report notes:

Instead of toppling terrorists, America’s Afghan war has become an ambitious and fruitless effort at ‘nation-building.’ We are mired in a civil war in Afghanistan and are struggling to establish an effective central government in a country that has long been fragmented and decentralized.

Writing in the Nation, Michael Cohen observes that a successful COIN strategy requires an effective and legitimate local government, but “corruption is so bad that the UN Office on Drugs and Crime has estimated that ‘drugs and bribes are the two largest income generators.’”

Writing in Armed Forces Journal, Lieutenant Colonel Daniel L. Davis says a year’s worth of extensive interviews with military personnel at all levels as well as Afghan civilians and security officials reveals an “absence of success on virtually every level.” Similarly, a report by Lieutenant Colonel Hugh D. Bair for the U.S. Army War College’s Strategy Research Project argues that COIN strategy “is unlikely to prevail in Afghanistan.” Furthermore, it is “straining the Armed Forces and the American coffers, and has yet to show enough progress to justify the costs, as measured in dollars and lives.”

Some keen observers urge the United States to put its own house in order, pay down its existing and growing debt, and reduce dependency on other nations for energy and financing. They conclude that America needs to do less overseas. Probably. But this is not because we cannot afford humanitarian armed intervention of the kind we saw in Kosovo and Libya or the kind that restored order in Kuwait. Only futile nation building will need to be avoided, under most circumstances, even when the United States is rolling in clover once again. 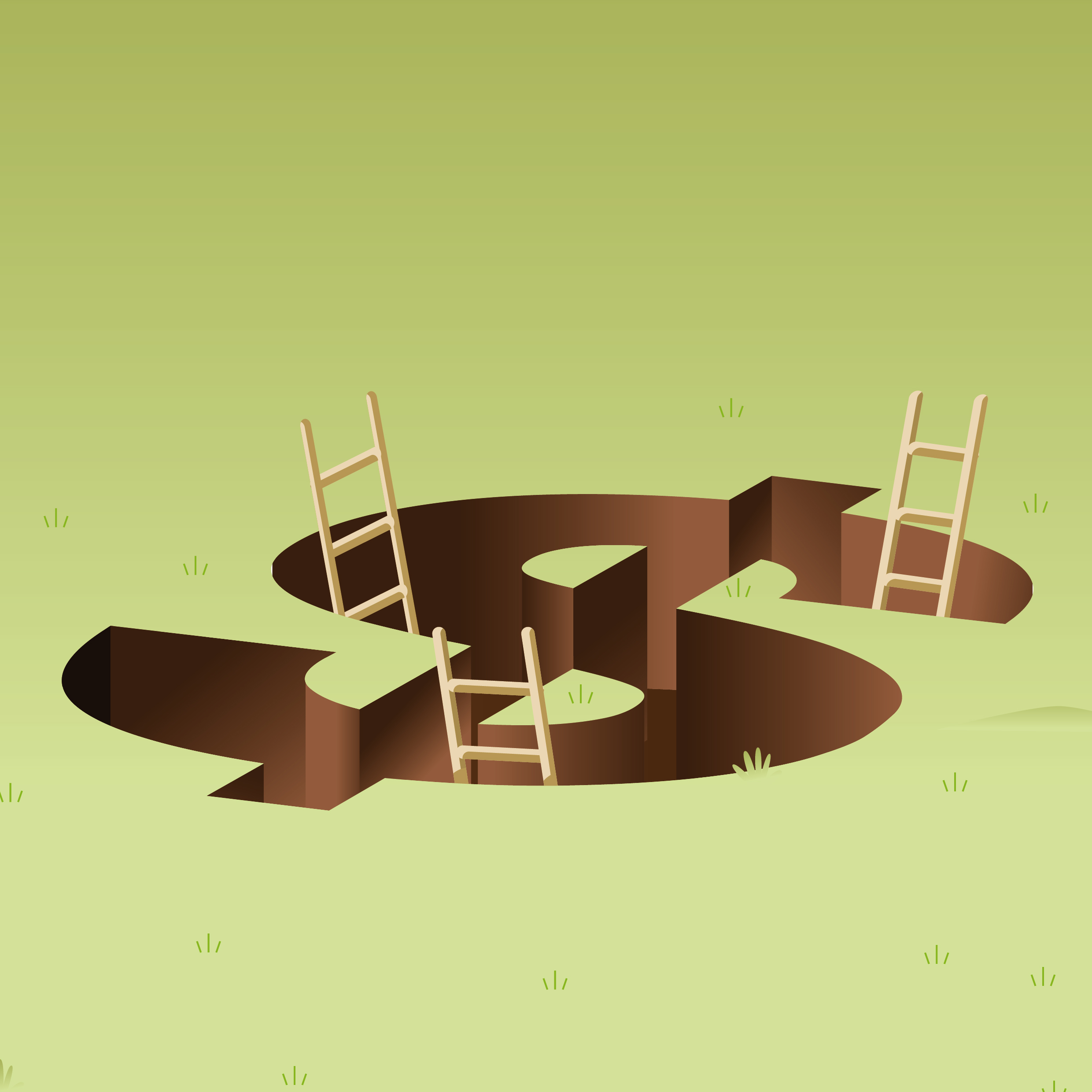