1.5 Million Dead: This Is What Would Happen If America Nuked North Korea's Capitol 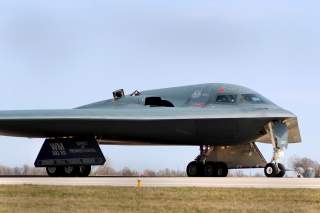