America's Forgotten Nuclear War (On Itself) 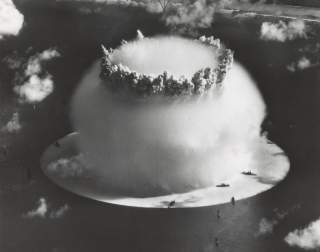