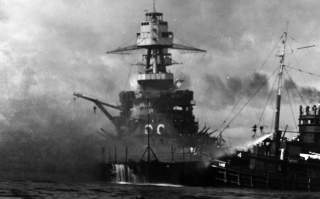 Key point: Tokyo needed new oil supplies to wage its war in China and the only way to get them would be to attack Washington's allies in the Pacific.