The 1 Thing That Could Crush a Sixth-Generation Stealth Fighter 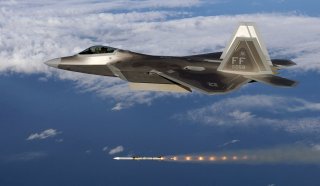 Ironically, Kuska points out that advanced new war planes might actually become more unaffordable should a major conflict occur. “In such circumstances there might be not enough money to fund a war and sustain development of advanced air systems.”

“It is difficult to predict the future right now but some sort of evolution from the 5th gen is inevitable. It could turn out that we will end with a 5+ generation as we now have the 4+ aircraft before we jump straight into the sixth generation.”