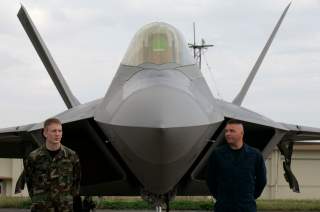 Key Point: Strong winds can destroy many things, including military equipment. Here's what Hurricane Michael did to these F-22s.