10 Cancelled Warplanes That Never Made It Into Battle 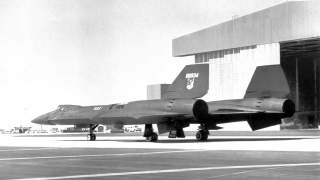