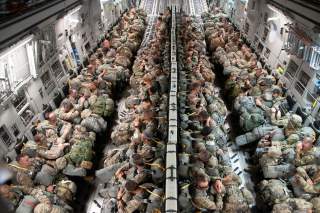 Key point: Trump agreed to send more forces to Poland to defend it against Russia.

Why It Matters: The deal, which formalizes the United States' commitment to protecting Poland from Russia, provides a diplomatic victory to Duda and his governing Law and Justice ahead of November elections. The additional U.S. troops will likely prompt a reactive military buildup from Moscow in places like neighboring Kaliningrad and, potentially, Belarus.

Background: Warsaw and Washington have been negotiating a permanent U.S. military presence in Poland for more than a year. The United States currently has 4,500 soldiers deployed in the country.