$1.5 Trillion: Was the F-35 Stealth Fighter a Complete Waste? 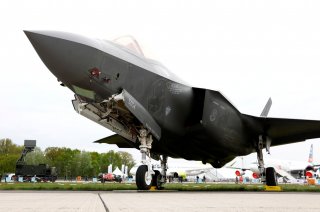 Key point: The plane kept being delayed and in many ways doesn't even work right. Maybe ending the F-22 was a mistake?