160 Kills: Why Iran's American-Built F-14s Were so Deadly Against Iraq 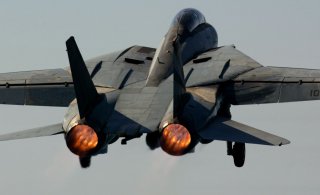 Key point: Tehran used its inherited F-14s to great effect in the Iran-Iraq War. Here's an account of the damage they wreaked.