In 1917, Mexico Almost Engaged The United States In A Hopeless War 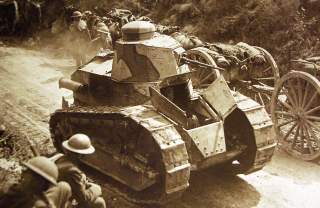 Key point: It was Germany's best effort to distract America.