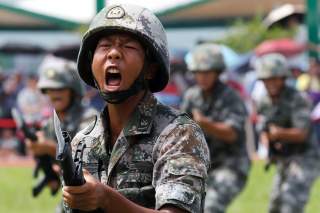 Key Point: America had won the Korean War- or so its leadership and troops thought. China's surprise invasion would prove them wrong.