In 1981, a British Submarine Crashed into a Nuclear Russian Sub 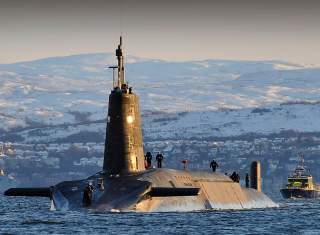