In 2010, North Korea Could Have Nearly Restated the Korean War 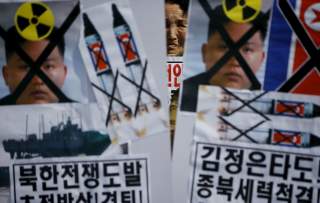 Key Point: This was a close call that could have started a war that would have been hard to stop. Here is what occurred...