In A 2013 Exercise, A U.S. Submarine Sank A British Aircraft Carrier 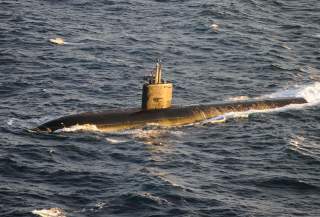