A 2030 War Between America and China Would Shake the World 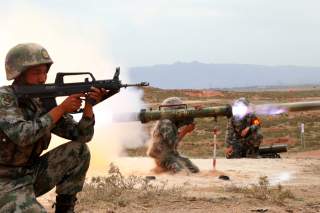 What would the War of 2030 between China and the United States look like?