25,000 Marines Were Lost to Misconduct over the Last Decade 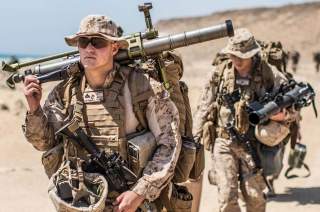 Key point: As an elite organization with high ethical standards, the Marines work to keep their ranks in order.