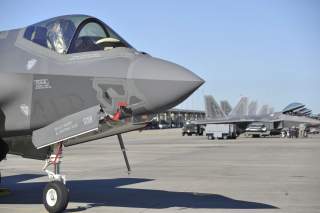 Key point: These pilots know first-hand just how powerful of an advanced plane the F-35 is.