335 Million Dead: If America Launched A Massive Nuclear War on Russia and China 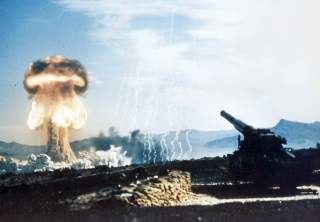 "Overall, an all-out U.S. attack on the Soviet Union, China and satellite countries in 1962 would have killed 335 million people within the first seventy-two hours."