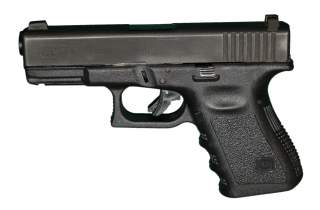 (Here we present two of our most popular handgun profiles as one combined post for your reading pleasure. These both appeared seperately last year.)