The 5 Best Rifles To Defend Your Family and Property 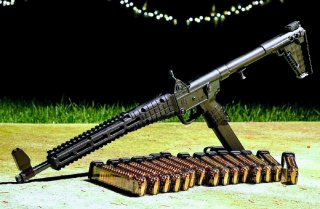 In the space of only a few weeks, the United States has changed forever. Sports leagues have suspended their seasons. Entire industries have been forced to shutter their doors. Jobs have been lost. Food shelves have emptied.