5 Crazy Ways Germany Could Have Maybe Won World War I 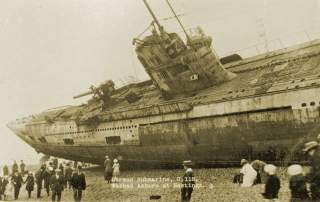 Key point: History could have played out differently, with the Central Powers intact.