5 Deadliest Guns on the Planet (With An Important Twist) 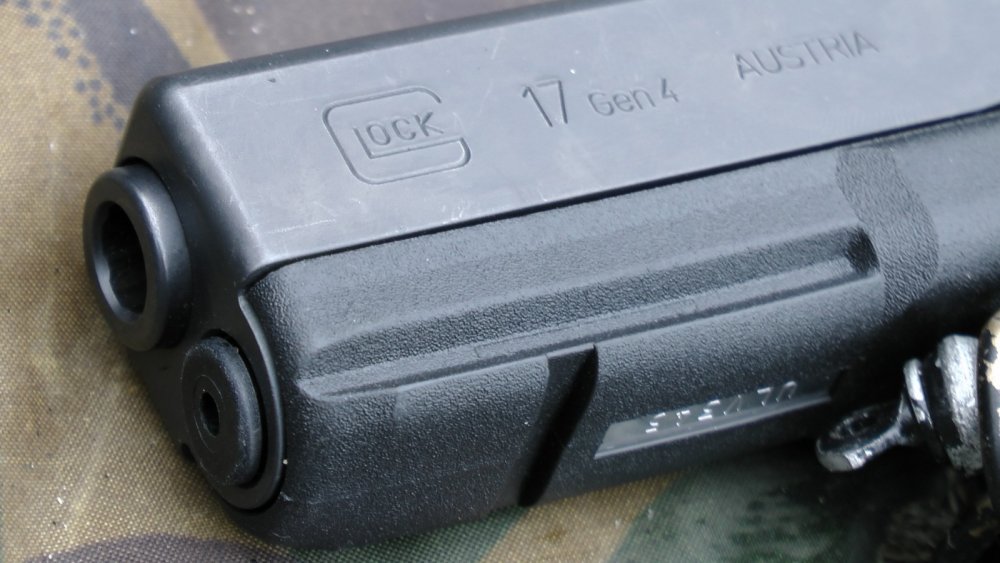 The British Army was the last major army in the world to use the revolver as a standard service weapon. The Webley Mark I, adopted in November 1887, was a handgun with a six-round ammunition cylinder. The revolver was what was known as a “top break” revolver: a latch on the top of the pistol frame caused the barrel and cylinder to swing downward on a hinge, facilitating loading and unloading.