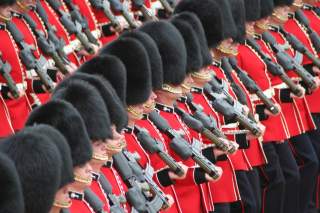 Key point: Victory has many fathers, but defeat is an orphan.