5 Times the U.S. Navy Was Crushed in Battle 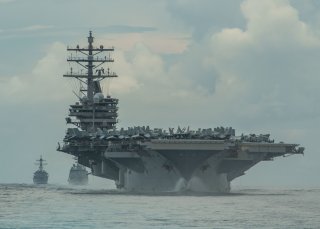 James Holmes is J. C. Wylie Chair of Maritime Strategy at the Naval War College and author of “Visualize Chinese Sea Power,” in the current issue of the Naval Institute Proceedings. The views voiced here are his alone. (This first appeared several years ago.)