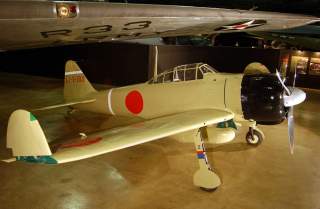 There are three basic ways to win wars according to the great Carl.