500 Years and Counting: Why the World Is Still Terrified by Machiavelli 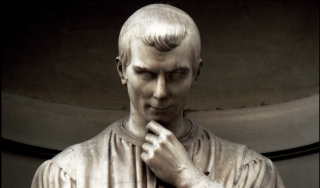 Key point: Machiavelli captures the imagination as the most ruthless of the original realists. His book The Prince is still sold in stores today.

Editor's Note: This piece first appeared in 2014. We are reposting due to reader interest.