60 Seconds of Terror: This Rifle Can Blast Off 800 Rounds in a Minute 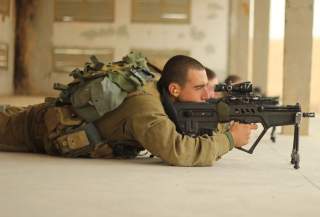