60 Years of Service: How the F-4 Keep Flying Around the World 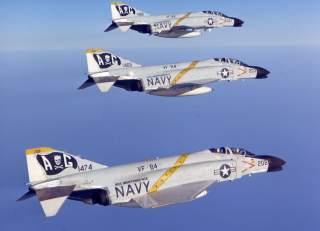 Key Point: Many countries still use the American-made F-4. In fact, this venerable fighter has been upgraded many times and can still fight.