6th Generation Fighters: Why What Replaces the F-22 and F-35 Will Change Warfare 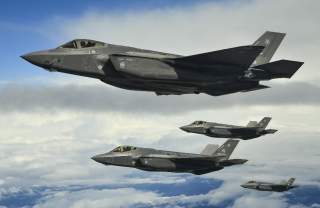