80 Years Later: A Journey with a Bataan Death March Survivor 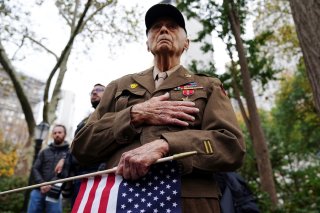 I have since learned that chestnut trees can live hundreds of years, tall and strong, and realized that that was the image Bob wanted me to remember him by.

Like so many other POWs of the Japanese, Bob did not live to hear the official Japanese apology or to participate in the POW invitation program that started in 2010.

April 9 of this year was the eightieth anniversary of the start of the Bataan Death March. There was no official statement from either the Japanese or the U.S. government specifically commemorating the occasion. The world is facing yet another war and leaders of both countries are busy condemning atrocities committed by today’s aggressor. But I did hope that they had a few moments to remember this important day.