Air Force Killer: This Is Why Russia's S-400 Anti-Air System Is Fearsome 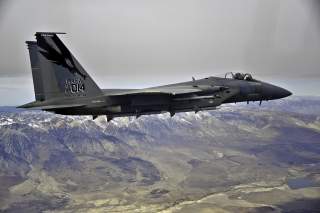 Key point: Moscow is eager to sell (and use) the S-400 both to gain leverage and to threaten its rivals aircraft.