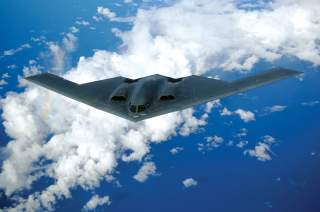 (This first appeared in Scout Warrior back in 2017.)