Is the Aircraft Carrier Really Obsolete? 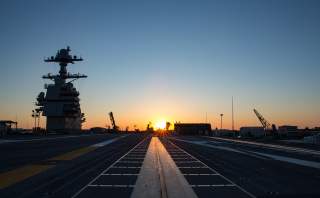 The Long Range Strike Bomber: Too Big to Lose?