An AK-47 "Flipped Upside Down": Why the PKM Might Be the Ultimate Machine Gun 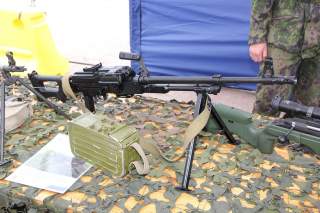