All of the Ways America Would Crush Iran in a War 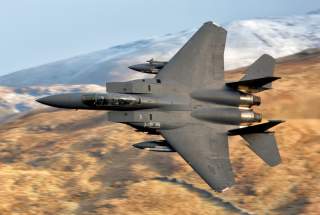