Alternate History: What If Nixon Didn't Help to Break up China and the Soviet Union? 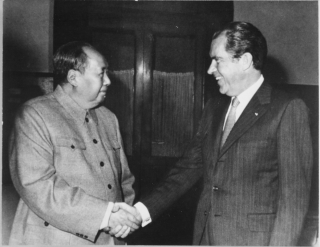 Key point: Without detente, Beijing would likely have remained neutral given its strained relations with Moscow. Perhaps we'll never know how much was up to great leaders vs the pressures of great power competition.