Amazing Rescue: How French Special Forces Strapped a Wounded Soldier to Their Helicopter 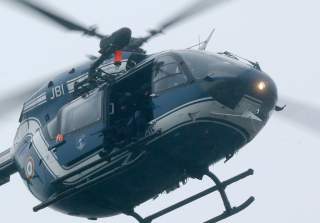 Key point: Paris has maintained some of the most highly-trained and first-class forces.