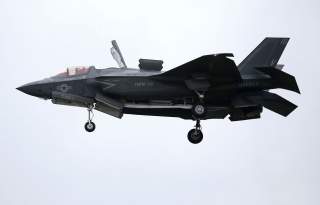 Key Point: The F-35 has the ability to carry even more weapons in what is called "beast mode." This configuration is very powerful and can be used when necessary.