The Amazing Way China Has Modernized Its Military—and Its Guns 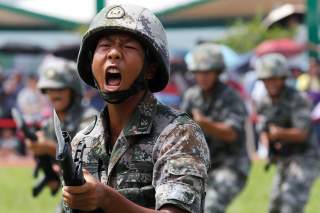 Key point: Beijing wants an advanced and powerful military to protect its interests. That means upgrading all of its firearms too.