The Amazing Way French Special Forces Saved One of Their Own 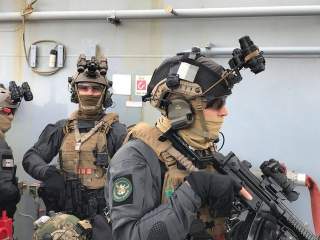 Key point: The rescue was impressive and very daring.