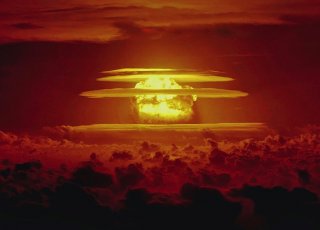 Key point: At some point, luck runs out.