America And Russia's Nuclear Arms Race Is Going Strong, But What's The Point? 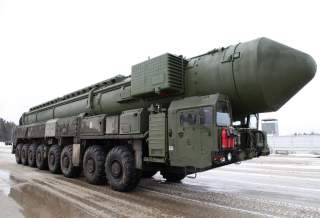 Key point: Perhaps it was inevitable that new missiles would be needed once the old ones became unreliable or too expensive to maintain.