America Could Use This Plan to Beat China In a War 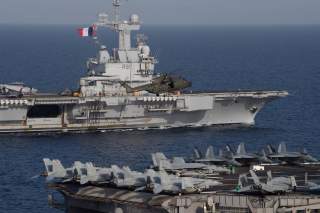 The context, conduct, and consequences of an American blockade of China would be deeply embedded in the mire of global politics. To overcome the blockade’s various challenges successfully, the United States and its allies would have to carefully balance the strategic repercussions of their actions with their contribution to the efficacy of the overall blockade.