America Has No Defenses Against Russia's Hypersonic Tsirkon Cruise Missile 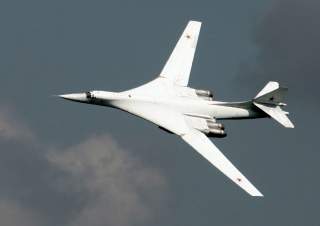 Key point: Tsirkon’s latest round of testing is another episode in the ongoing cycle of NATO-Russian military buildup.

In a development reported by CNBC news and corroborated by Russian media, the Russian military test-launched its Tsirkon hypersonic missile: "over ten test launches have been performed against sea-based targets at a distance of several hundred kilometers,” a military insider told the TASS Russian News Agency. They added that Tsirkon “destroyed the designated naval targets at hypersonic speed,”