America, Rome, the Mongols and More: 5 Most Powerful Empires in History 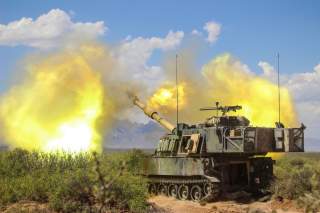 So how does the United States of America match up with all these behemoths?