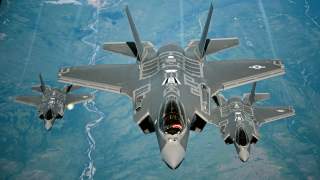 Key point: American overextension, both domestically and abroad, has temporarily weakened the United States, and the “third offset” alone cannot mend it.