America Wants To Sell India Its New F-21 Fighter, But It's Not What It Seems 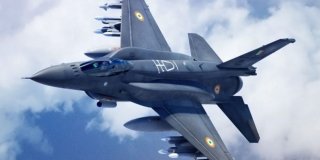 Key point: If India picks the F-21 and opts to keep Lockheed's designation for the type, it rightfully could claim to be the first operator of a brand-new fighter.