American 5G: Why Public-Private Partnerships Are the Secret Sauce to Beat China 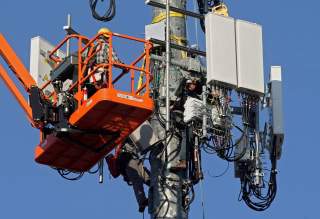 5 Dec. 2019 -- The latest example comes in an announcement Monday that only members of the National Spectrum Consortium can bid on pilot projects to install prototype 5G networks to manage radar and radio spectrum, “smart warehouse” logistics, and other functions on four military bases.

Writ large, over the last three years, as the Pentagon has nearly tripled spending on streamlined Other Transaction Authority (OTA) prototyping contracts, more than half that money has gone to consortium members.